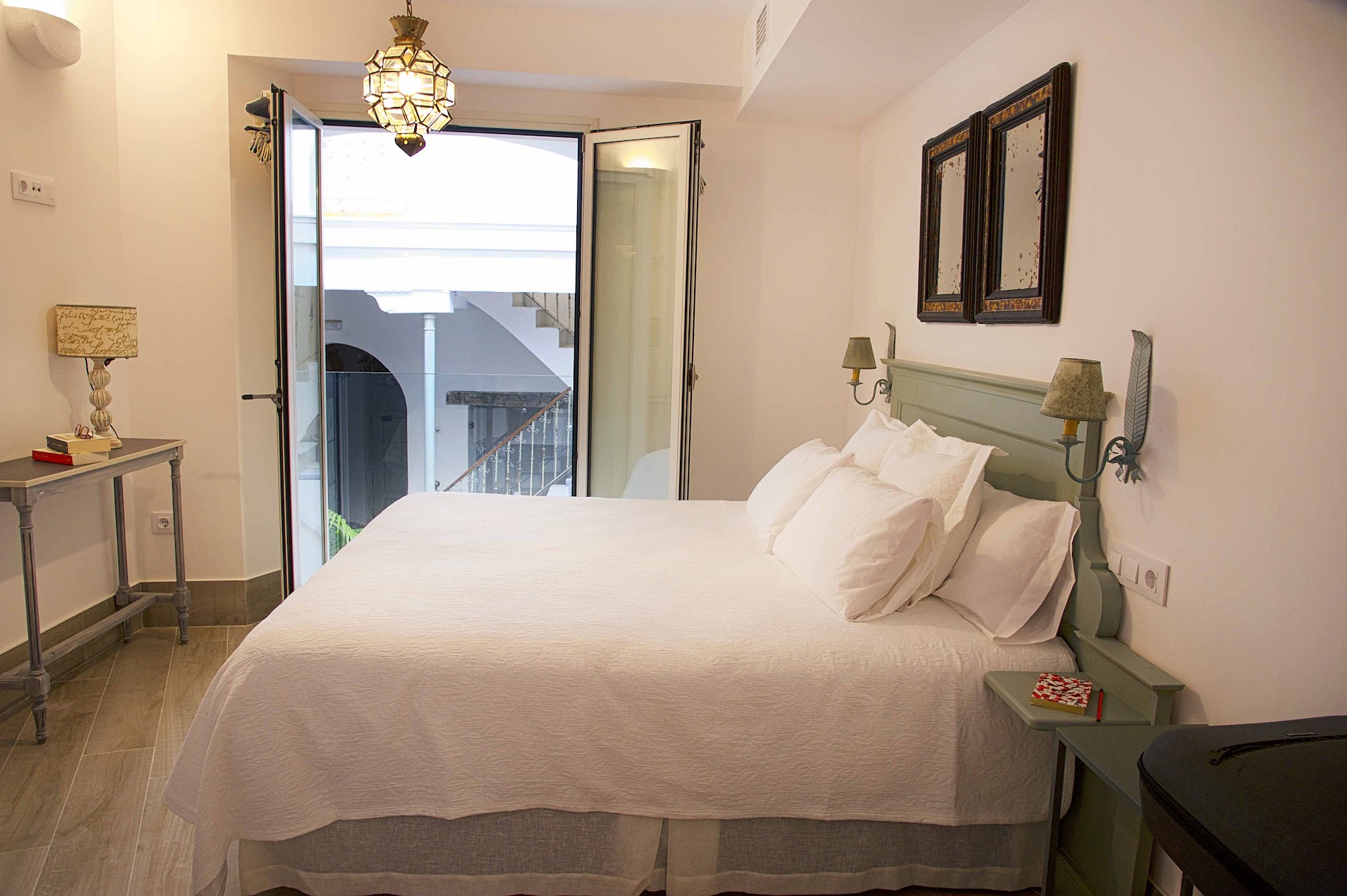 FESTIVAL OF THE NATIONS 2019, SEVILLA 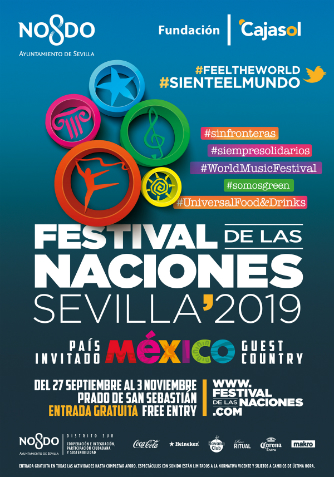 The Festival of the Nations returns to its appointment with Seville, in its XXVI edition, which will be held from September 27 to Sunday, November 3 in the Prado gardens of San Sebastián.

A total of 37 days of Festival in which music, gastronomy and artistic expression will prevail, and where local talent is combined with consolidated talent nationally and internationally.

The Ibero-American Events and Projects group founded in 1992, following the Universal Expo Seville of the year 92, has held more than 150 events in the main cities of Spain.

Its main objective is the revitalization of public spaces together with City Councils and Autonomous Communities, generating public-private synergies based on collaboration and sponsorship agreements.

The multicultural event will be dedicated this year to Mexico (with special proposals between Thursday 17 and Sunday 20 October). There will be a day in Andalusia (Saturday, October 5), "Big Day of Seville" (Saturday, October 26), "Day of the Savior" (Sunday, October 20) and "Halloween Night" (Thursday, October 31), Among other special dates.

Among the scheduled performances include Falete, Laura de los Ángeles and the joint concert of Verónica Romero and Hugo Salazar (participants of the first and second edition of Operation Triunfo. It is also worth noting the gastronomy of the Festival, a place where wide areas are offered to visitors of terraces and candles with a great multicultural offer.Savor and taste meat from Argentina, Caiphiriñas from Brazil, kangaroo burgers from Australia, chicken curry from India, mojito and Rum from Cuba, pizzas from Italy, arepas from Venezuela, empanadas de Chile, margaritas and tequilas from Mexico, ... is a small sample of the gastronomic offer offered at the Festival of Nations.

To this is added the Souk, a meeting place of cultures where visitors can make purchases from different countries and learn about the culture of each one of them.

|
PRIVILEGES FOR OUR CUSTOMERS
√ 5% PromoCode discount you will receive by email √ Welcome basket √ If you book 3 or more nights, choose between the following free services:
Transfer, full breakfast basket or wine or "jerez" set √ Exclusive discounts for our subscribers 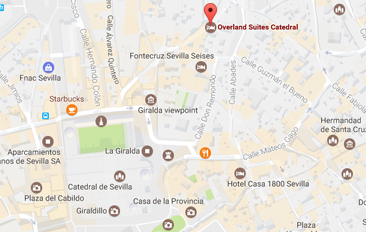 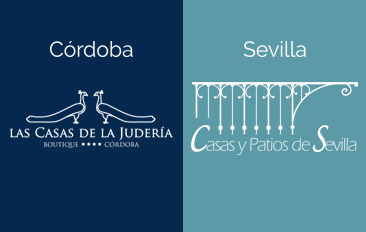 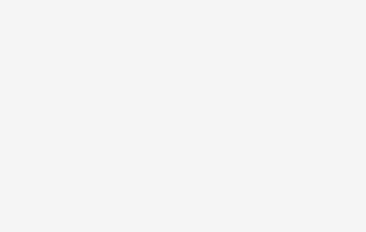 Stay with us for 3 or more nights and select one of the following services for free, via Promocode: HAMPER - Breakfast Hamper WINE - Wine or Sherry Set

SUBSCRIBE TO OUR NEWSLETTER NOW!
Receive a Promotional Code with an exclusive discount and much more simply by subscribing.